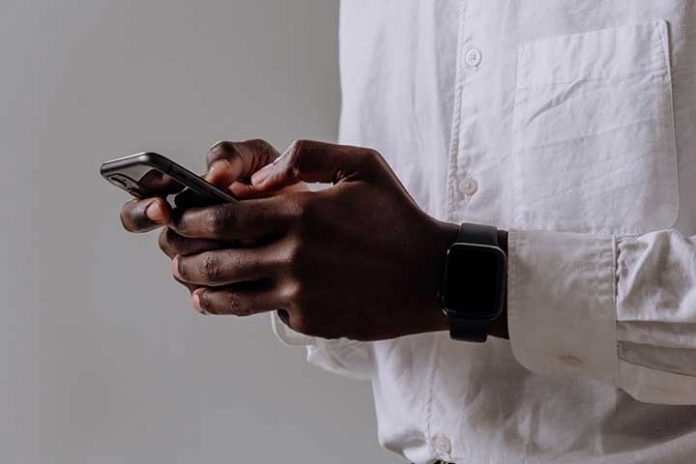 Mobile phones have brought many users the ability to program different applications and functions. It is a very hard job, and those who know it know the hours they can spend in front of the screen putting codes for a feature to be enabled or disabled. Whether programming is a hobby for you or your profession, we encourage you to discover the best free apps to learn to program on Android.

Can it be programmed from an Android device?

You may associate the word “program” with needing a computer. And the truth is that with a good size monitor, you always have more control when working. But this has changed since it is possible to program directly from an Android terminal.

What happens is that in this sense, you will find two types of applications to program: on the one hand, those that are purely for programming, which are the ones that will give you a console in which to enter codes and algorithms so that the application responds to certain commands or applications.

On the other hand, some are ‘companion apps’ that work like an app that allows you to see directly on your phone what you’re doing from your computer.

You may already know this portal that many users enter to find some new applications throughout the day. At the same time, the portal is one of the best applications to learn programming from your Android phone.

You will have access to the jobs you have already uploaded and those of other users whose codes you can take a look at to find out how the application works. This way, you will learn, but you can also improve with what other users offer you.

Another of the best applications you have to learn to program on Android is SoloLearn. It has different levels that cover all categories of user knowledge, from the most basic to the most advanced.

The best thing is that you have access to different content developed in languages ​​like Python or Kotlin, to give a few examples. Although the app can be downloaded for free from the Google Play Store, you have a paid service to improve the service it gives you.

The best way to learn is when you are not aware of it, like when you play. And this is known by one of the most powerful companies in the market, such as Google. Grasshopper is one of the best applications to learn programming from your Android mobile, especially if you want to start with JavaScript.

Through fun mini-games, you will gradually learn the fundamentals of the application and develop different functions. It may seem that it is aimed at children, but you will surely learn at least the most basic of programming no matter how old you are.

If there is something that users value and a lot about an application, it is easy to use despite the difficulty that its content entails. And that is what Programming Hero tries to transmit, with a very simple design in which you will have to make a game once you have overcome no less than 100 problems to solve.

It may seem like a daunting task if you have no idea where to start programming, but you will see how, little by little, you will be able to make more and more pieces of code.

Learning to code can open many doors for you, and luckily, there are plenty of tools that make it easier than ever.

Whatsapp Web: What It Is, How To Use It, And The Best Tricks