HomeTECHNOLOGYQuantum Computing Is The Future
TECHNOLOGY

Quantum Computing Is The Future 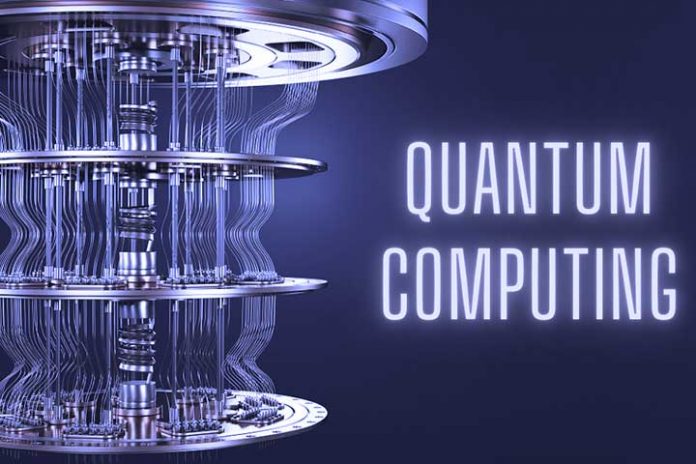 More and more advances are related to the technological race of quantum computing. Much is being invested in developing machines that could unseat the current computers. But do you know the difference between said computation and the classic one and how it will affect programming? Little by little, this doubt begins to be resolved.

The future of quantum computing

Not long ago, a major technology company developed the first quantum computer. This organization explained that it was a computer capable of solving all kinds of more complex actions faster than any conventional computer. Specifically, the main difference can be found in the cubits, units of value that would leave behind the classic bits as they are much faster and more efficient.

Ok, now we know that quantum computers use qubits in their programming, but there is still a lot to explain. If we want to understand how a quantum computer works, we must go back to the beginning of the last century because that was when it was first discussed.

At that time, particles of the atom and its electrons were studied in a way never done before. It represented a conceptual change since, in the most classical field, the systems’ properties are well-defined, contrary to the quantum world. In the latter, the particles can be observed with different values; they are not punctual and contain diluted positions.

Quantum physics is very complex; even a Nobel laureate in Physics, as Richard Feynam said, could say with complete certainty that nobody understands quantum mechanics perfectly.

Therefore, if we approach a quantum computer, we can find out how it works and what features differ from the traditional computer. The fundamental thing is that we know that the minimum reference units are different; as we had explained before, they were bits, and now they are qubits.

In the current development of this technology, we have to consider that companies with high volumes of data can only carry out the most immediate applications to which it can be submitted.

We can understand that certain companies, such as airlines and banks, are immersed in numerous experiments to find out more specifically how these qubits work and how their business operations can be improved if they choose to use them.

This is also the case with pharmaceutical companies, which are even showing some interest in this technology when it comes to carrying out new molecules and research to alleviate health crises such as the ones we are experiencing. In addition, in the current era and driven by this pandemic, efforts have increased to learn more about quantum computing.

These physical and technological advances open up many possibilities, but we must be cautious. These advances, for the moment, are not going to mean a big change in our daily lives. In other words, quantum computing will not help us download a video faster or make programming a video game easier.

We have to bear in mind that the professionals in this field, the researchers who have been studying this case for years, work so that the algorithms and mathematical models developed can manage to execute tasks that take time today. There is also a good chance that Artificial Intelligence will take a giant step forward when quantum computing becomes a bit more established thanks to the support it would provide for machine learning.

Even so, we must not fall into short-term illusions. As we have said, we must be patient and cautious because, as the experts themselves indicate, quantum computing is in the process of being studied and developed. This is only the beginning of a great advance, which for the moment, we look forward to.