What Is Sandboxing, And How Does It Protect You Against Malware? 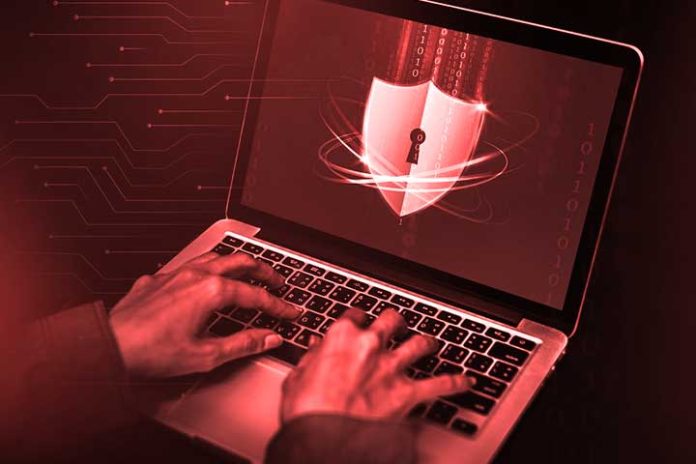 Malware is one of the great risks that users and companies face on the Internet. But what if we told you there are ways to work in isolated and controlled environments where you can be safe from these malicious applications? Well, this is precisely what sandboxing is all about.

Sandboxing is a computer security technique based on the execution of programs or applications in a limited virtual space, in which all processes can be controlled without affecting the rest of the team.

The translation of the term sandbox would be “sandbox”, making a simile with the typical play spaces where children can play safely while being supervised by their parents.

The sandboxing technique works similarly to these closed spaces of sand. This process isolation mechanism allows you to open programs or applications from a virtual container and isolate them from the rest of the computer. In this way, you can control the resources requested by the program and run it from a controlled environment, isolated from the rest of the processes running on the computer or other connected external devices.

How does it work?

By using the sandboxing technique, programs are executed in a controlled virtual environment. They only work within that virtual test space and cannot access the rest of the team’s resources or processes.

Let’s imagine that we open a program or run an external disk in a sandbox environment. If that program were infected, malware such as viruses or ransomware could spread to the rest of your computer. However, this only happens if we use the sandboxing technique. Any malicious application will be “locked” in that Sandbox and will not be able to harm the rest of the team.

In this way, if a threat is discovered in a program running in a sandbox environment, its execution in the real environment would be blocked, and the system would not be affected.

How does the Sandbox protect from malware?

Generally, the way antiviruses work is based on looking for similarities between malicious programs and updating their malware database when new threats appear.

For its part, sandboxing consists of a preventive security measure that runs programs in a closed virtual space capable of detecting whether it is a trustworthy application. Thanks to this, it is more effective than antivirus against unknown malware or existing virus mutations, in addition to acting against zero-day attacks.

The use of sandboxing in the company

Many well-known programs already use sandboxing, such as Adobe Reader or Google Chrome and Internet Explorer, which use sandbox methods to isolate browsing tabs from downloading malicious content or questionable software.

Sandboxing is a technique that can offer great benefits to companies in terms of cybersecurity. It isolates programs to protect the entire system and allows new threats to be discovered, analyzed and studied within a test environment. Imagine having malware isolated in amber so you can study it without fear of it escaping. Well, it would be something similar.

The information obtained about the malware or malicious program in this virtual environment can be used to develop techniques applicable to the real environment and to avoid the risks caused by these threats. Many computer security companies use sandbox environments to develop new protection methods that end up in general use. For this reason, sandboxing is a great ally for companies against information theft and other malicious attacks.

There are different sandboxing techniques. Below we see some of the most used.

These programs are executed in a virtual machine or script interpreter that works as an isolation element. It is usually used in web browsers so that the unreliable code contained in some web pages can be executed safely without affecting the user’s equipment.

They are barriers applied in an operating system’s kernel to limit resource use. For example, input and output rates, maximum quotas for disk space, network access, etc., can be included.

Without virtual environments that emulate a real environment. They allow operating systems and programs to work, but these do not run natively on the host computer but use virtual space, not a real one.

Many cybersecurity experts and researchers design isolation methods to simulate a real desktop to analyze the behaviour of malware or malicious programs.

Below we show you some of the most recommended programs for process isolation.

It is a multilayer sandboxing cloud service that allows you to block suspicious files on your computer until they have been fully analyzed. Thanks to this program, it can emulate complete computers and analyze malicious programs in seconds.

Also called Browser in the Box is a tool specifically designed to run browsers in a secure environment. It is already included in browsers like Chrome or Firefox.

It must be considered that BitBox can download files to the PC, so it is important to configure the program when we want this to happen. Apart from this, it offers interesting levels of protection, such as disabling the microphone and monitoring all interactions made through BitBox.

It is an endpoint sandbox tool. If you are browsing websites that could be dangerous or someone has left you a USB that you don’t know could be infected, open them in both cases with Buffer Zone.

It is compatible with a large number of programs and also works with most browsers. With this program, all your processes and files will be “read-only”, so no one can modify files or add malicious code to the hard drive.

It is one of the best-known sandbox applications. It stands out for being a free program and fairly low weight. However, its true strength is that it is compatible with any program or application in Windows. Just download the software you want and run it in Sandboxie. The following steps are Sandbox> Default Box > Run Sandboxed > Run Web browser/Run Any Program.

Another of the most recommended programs is to run programs or applications on the computer in an isolated and controlled way. When ‘Shadow’ mode is activated, Shadow Defender will prevent the programs you are using from making any changes that affect Windows or could be harmful to your computer.

In short, sandboxing is a technique that is essential for cybersecurity in two ways. On the one hand, it helps protect computers against malware; on the other, it allows researchers to study and analyze malware from a controlled environment.

Also Read: Telecommuting: How To Create A Distributed Workforce Without Increasing Security Risks