HomeHOW TOHow To Convert Echo InTo 3D Images
HOW TOSOFTWARETECHNOLOGY

How To Convert Echo InTo 3D Images 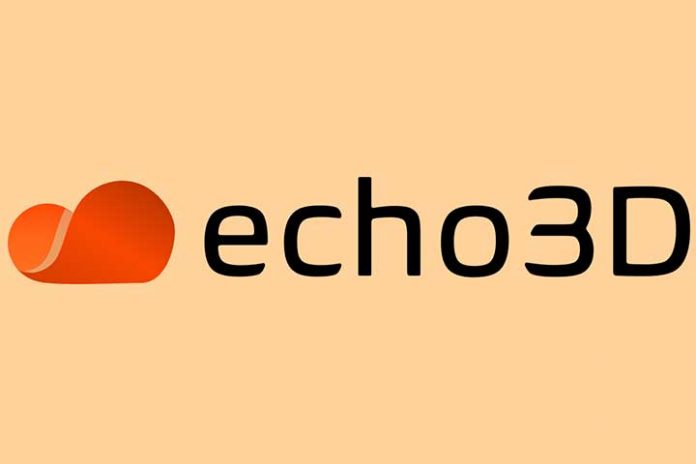 A new AI-assisted technique outperforms radar, sonar, and lidar in obtaining three-dimensional images using the same principle in bats and other animals.

A few examples of technologies surround us and are inspired by the natural world: from the shape of aeroplane wings to new fabrics that imitate the skin of sharks, passing through robotic arms inspired by the snout of the elephants. This is also the case with echolocation detection systems, which bats and other animals use to find their way around.

The basic principle of echolocation is to send wave pulses (i.e., packets of energy, be it acoustic, radio or laser) with a concise duration in a given direction. Then it is measured how long these pulses take to return to the emitter. This data, known as the return time, allows estimating, together with the information related to the direction of the pulse emission, the three-dimensional position of an object.

However, if the pulses are emitted in all directions, the return time measured by the detector will only allow us to know the distance to the object, but not its position in space. This could make us think that echolocation with multidirectional waves and a single detector constitutes an impossible task.

In a paper recently published by our research group at the University of Glasgow, we have presented a new 3D imaging system that, thanks to machine learning algorithms, exploits the information recorded in the return time of waves that are reflected multiple times. This method, which we have baptized as “multipath echoes,” allows us to locate the position of an object and know its shape and even extract information about the vital signs of an individual. In addition, the technique respects people’s privacy at all times since it does not require a camera. This promises essential advances in security and surveillance of the elderly or patients in hospitals, among other applications.

From bats to lidar

In the case of bats, their complex echolocation system allows them to emit short wave pulses at different frequencies. In turn, the return time of these waves provides information on the distance to an obstacle with a spatial resolution of less than a tenth of a millimetre. The difference in the return time in each of the ears indicates to the animal if the obstacle is to its right or left with an accuracy of up to 2 degrees. In contrast, the shape of the ears allows it to obtain information about the altitude of the object.

In addition, the bats’ auditory system is so precise that it informs them if the prey is approaching or moving away from them, similar to Doppler-based radar traffic systems. This sense also allows them to distinguish between textures and even shapes, making them the great predators they are at night.