How To Use Snapchat Web On Your PC From The Browser 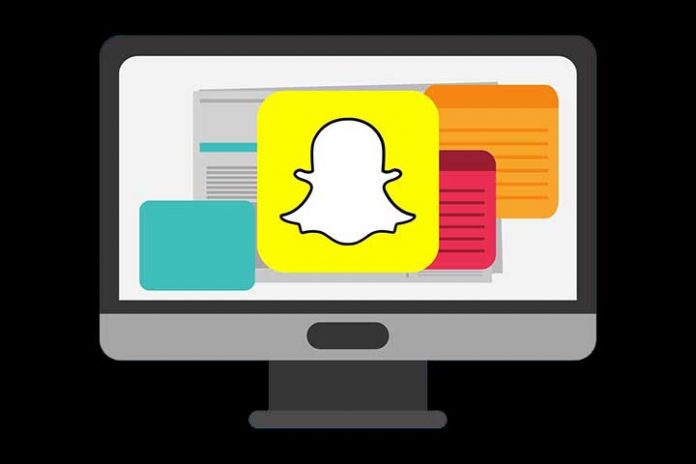 Despite the natural current pull of Instagram, Snapchat came before, and not only did it stay, but today, it is still very popular in certain countries and communities. Although it is an app designed for mobile, you can also use Snapchat Web from your favourite browser. Here we explain how.

The best apps in the web version

Many apps have chosen to switch to the web format. Developers know desktop or laptop browsers compete with mobile ones, even though the latter predominate.

In some cases, the web versions are “lite”. In other words, it may happen that you won’t find all its features in total, but you will find at least the most basic ones.

Snapchat has also taken the step due to its interest in increasing the number of users it can reach. With Snapchat Web, you can use the essential functions of the photo, video and message platform.

As a positive part, you will have all the power of your machine to exploit it in those sections. We will teach you what it consists of and check how to get the most out of it!

How to use Snapchat Web

The web version of Snapchat has both advantages and disadvantages. The important point in this aspect is that you will not be able to upload photos to your profile. You won’t be able to see what your friends upload to their profiles either; for this, you will need your mobile.

So what is the actual use of the Snapchat Web? The truth is that this version of the application is designed for chatting. For this reason, it could be said that it is a rival to WhatsApp Web, from which it has copied a similar design.

Snapchat Web is arranged in two columns: in one, you will see all the users with whom you have started a chat room, and in another larger one, you can read all the messages you have exchanged.

There may be a third party if you are video chatting with another Snapchat user. Using this function from the computer, you will see the image in vertical format.

You’ll also be able to use Lens, giving you free access to all supported app filters and effects.

This is an interesting question, especially if we consider that Snapchat is not a messaging app understood as such, as is the case with WhatsApp or Messenger, to give two examples.

If you have been using this app for a long time, it may be worthwhile to use the web version to chat instead of the mobile app since the screen is smaller here.

According to the company, “it’s a new way for our community to stay connected through our camera when they’re on their computers.” But for now, it will only be available to users of Snapchat Plus and those using Google Chrome.

For this reason, only a part of the fans of the platform can try this web version, but little by little, it could be expanded to the whole world.