Android 13: What We Expect From The Next Version 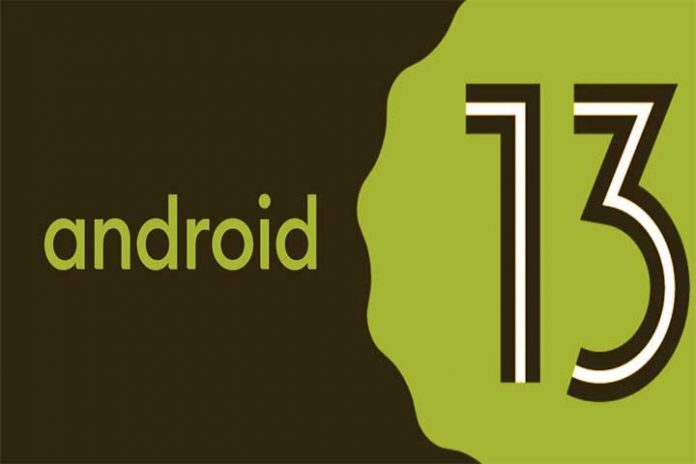 Android 13 is expected like water in May by users of the Google operating system. However, its arrival depends on an adaptation period for all manufacturers. Remember that Google Pixels offer a pure Android experience, that is, the operating system as conceived by Google. However, giants like Samsung, Xiaomi, OPPO, and many others, make their interpretations of Android to differentiate themselves from their competition.

It is what is known as a customization layer. With Android 13, the same thing will happen, and the different layers present in the market must go through the hoop of Google’s demands, which are increasing. The latter requires all manufacturers to implement so-called “seamless updates,” a faster update of the operating system by avoiding the time it takes to update applications in the process.

As for its main novelties, the user interface undergoes a facelift. Third-party app icons are now allowed, while the media player automatically changes its appearance based on the music or podcast being played. We will also be able to assign specific languages ​​to specific applications, and the “Bedtime” mode is now more customizable, with wallpaper dimming and a dark theme.

Privacy goes up a notch as apps won’t gain access to your entire media library to be able to share an item. In addition, the clipboard history is automatically deleted “after some time” if sensitive data such as email, phone number, or login credentials are copied. Apps will now have to ask for explicit permission to be able to send notifications instead of having that ability by default.

The newly updated tablet taskbar lets you see all your apps at a glance, and you can easily drag and drop any app into your library in split-screen mode. Added HDR video support in third-party camera apps, a new media output switcher, and braille displays for Talkback. Spatial Audio is now supported on Android, as long as you have headphones that support the feature.

Mobiles to be updated

Google announced that the update is available for compatible Pixel smartphones now, in addition to other smartphones from brands such as Samsung, Asus, HMD Global, iQOO, Motorola, OnePlus, Oppo, Realme, Sharp, Sony, Tecno, Vivo, Xiaomi, and many others who will join between now and the end of the year. Of course, many other models will be updated well into 2023.

The first surprise has been given by the OnePlus 10 Pro, which has recently released the stable version of OxygenOS 13 based on Android 13 for all users who participated in the beta.

Also Read: How To Use Facetime On Android